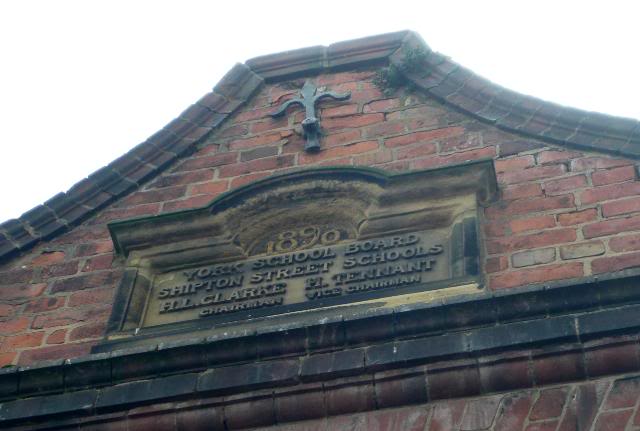 Florence was the spinster daughter of Thomas, a Railway Porter, and Ann Umpleby of 214 Burton Stone Lane, York. She was an Assistant Mistress at Shipton Street Council School where she had been employed for nearly twenty years and had gained a reputation as a very capable and painstaking teacher.

Her sister, Mabel, was a Grade Over-looker in the card box mill at Rowntree Cocoa Works. The two sisters had been in the habit of taking holidays together as the Rowntree Works holiday week coincided with the first week of the school holidays.

At the end of July 1924, when Florence was aged 43, the two sisters joined a party of several hundred English women and girls making a conducted holiday tour of Scotland. They met up with a fellow traveller, Ellen Fountain from London on arrival at Haymarket Station, Edinburgh. Initially, the three ladies decided to make their own way to their lodgings. However, they were persuaded to join a group of 30 who had decided to go by train. A fateful decision.

The group boarded the third from last coach of the 6.41 pm Inner Circle Suburban train. As this train was about to set off, it was struck from the rear by the 6.51 pm Waverley to Kirkliston passenger train.

At the moment of the collision, the second train was travelling at about 10 mph. The collision caused the second coach from the rear of Florence’s train to mount the frame of the vehicle in front (Florence’s coach). Several compartments of this coach were crushed together with very serious results.

A total of five passengers were killed and a further 54 injured; of the injured, 12 suffered from fractures, and the remainder from minor injury or shock effect. Florence was one of four tourists killed and her sister, Mabel, was one of 17 tourists injured.

SOURCE: Guide produced by York Cemetery where Florence is buried.