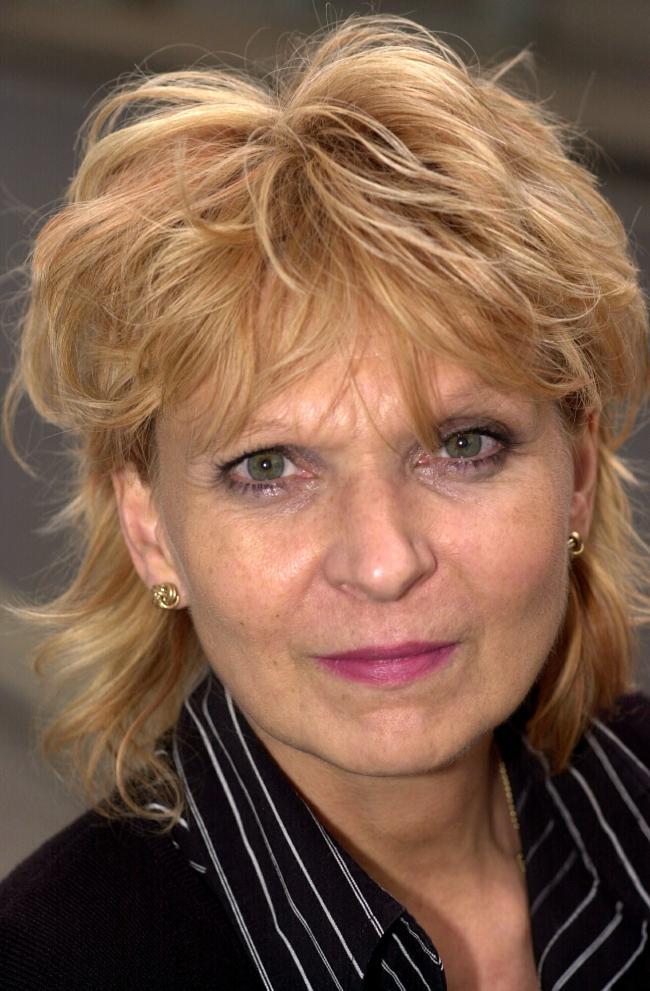 Sally grew up in London and describes herself as the daughter of a strong woman.  She started work at the GLC – in sewers (actually an administrative role in the Public Health Department) and she subsequently moved into a post training people to work in the sewers. And it was a training post with Lambeth Council that was her route into Social Care, where she found her niche.

Sally had several jobs in Social Care working in Services for the under 5s, helping young disabled adults moving into supported accommodation, and people moving from Long stay Mental Health hospitals into the Community.

During this time, she saw and heard many things which made her angry, for example, the women who had spent their lives in Mental Health Asylums for having illegitimate children, the way care workers were undervalued, and the inappropriate services offered to service users because there was nothing better, and so she developed her strong believes and values. She started fighting to ensure:

Her final role in Greenwich was running a Disability Resource Centre offering Day Services and Care at Home. She grappled with staffing issues, training and recruitment budget cuts, and the politics of care services. All this experience, her degree in Management and Care Management and her MBA, were excellent preparation for when Sally and her husband Barry moved up to York in  1997 with their four children – and she was appointed to as Chief Officer with Age Concern York (now Age UK York.)

From the outset, Sally’s approach was that all staff, volunteers and service users were equal partners in the service and received the support they needed. During the time Sally has been in York, she has worked tirelessly to develop the reputation of Age UK York so that it is seen as a welcoming safe-haven for Older People, and an organisation that is independent, non-judgemental and responsive to their needs.

I had the privilege of working for five years with Sally and saw at first hand her commitment and hard work. One minute she was running a moving and handling training session, the next on the phone to an older person taking their shopping order, then meeting Commissioners to discuss a contract for services or recording a radio interview about some topical issue. She always had time  to listen, gave wise counsel and was great fun!

She describes herself as the ‘Del boy’ of the charity world, always looking for opportunities and always thinking about the Plan B, especially in these challenging times where demand is increasing and budgets are dwindling.

I am sure that Sally’s children tell friends that they are the children of a strong woman!