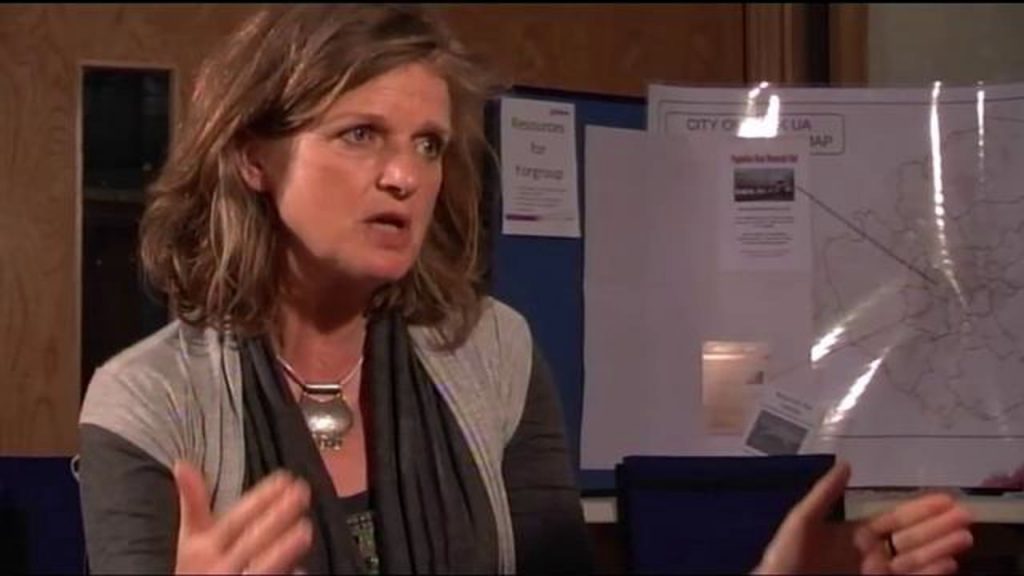 YUMI (York Unifying and Multicultural Initiative) has had a major, positive impact on the lives of many who have come to live in York from other cultures since 2005, when it was founded by Sasiki Hubberstey. Some of those people had chosen to live here, some came as spouses or following and supporting other family members, some arrived as refugees. Many, especially women, integrated into the new culture of northern England.

Questions of identity and belonging are key in such situations and were well known to Sasiki. After completing her schooling, Sasiki lived in France for a year, followed by a degree in English and a teaching qualification. She then went to Sri Lanka with VSO (Voluntary Service Overseas) for a 2.5-year project, training English teachers. She soon found herself grappling with issues around personal identity, and how to be herself in such a different culture – not merely the language, which she learned, but the different cultural beliefs and values of a south Asian Buddhist community.

As well as the teaching and supervision of her students on teaching practice, she immersed herself in rural life, and after the VSO project finished, she lived for two further years in a village, involving herself in all aspects of their way of life – cooking over an open fire, gathering wood, washing clothes in the river, shopping, childcare. She met her Sri Lankan partner and the father of her two children there.

Returning to the UK before her first child was born, she was then able to observe the complexity of adaptation as her husband adjusted to living in the UK. The family moved to York in 1988, and Sasiki set up a department at a local secondary school to support the international students and the staff to facilitate cultural transitions.

Sasiki often used practical projects as well as language support to help understanding and developed International events for the whole school. In addition, she worked for several years supporting international doctors across the region who were struggling with issues of communication within a medical setting.

By 2004 the idea for YUMI was seeded and she was talking to several local individuals and organisations to help it shape up. The founding aims and modus operandi was to bring people together, incomers and locals, through working together on projects.

YUMI launched in 2005, quickly establishing itself as an intercultural community resource for training, personal development and skill-sharing through a wide range of projects. In particular, YUMI’s 2-day international food and arts street festivals in the city centre were a regular summer highlight, attracting 15,000 attendees. The festivals brought together several projects that were developed over the year: training non-professional cooks from a huge range of international communities to serve their traditional foods; international children’s activities; event management and programming; identity through portrait. Two international community choirs were also set up, and performances given in York Minster in 2008 and 2010.

The innovative YUMI International Community Garden, established in 2010, also brought together people from a wide range of cultures, to grow, cook and share their international produce at regular events. Photography courses and personal storytelling developed from this, alongside many YUMI projects over the years, until Sasiki retired in 2015. Most importantly all these projects were the vehicle for generating greater self-confidence and empowerment for those involved and increasing links into the local community.

Interview with Sasiki in December 2020.