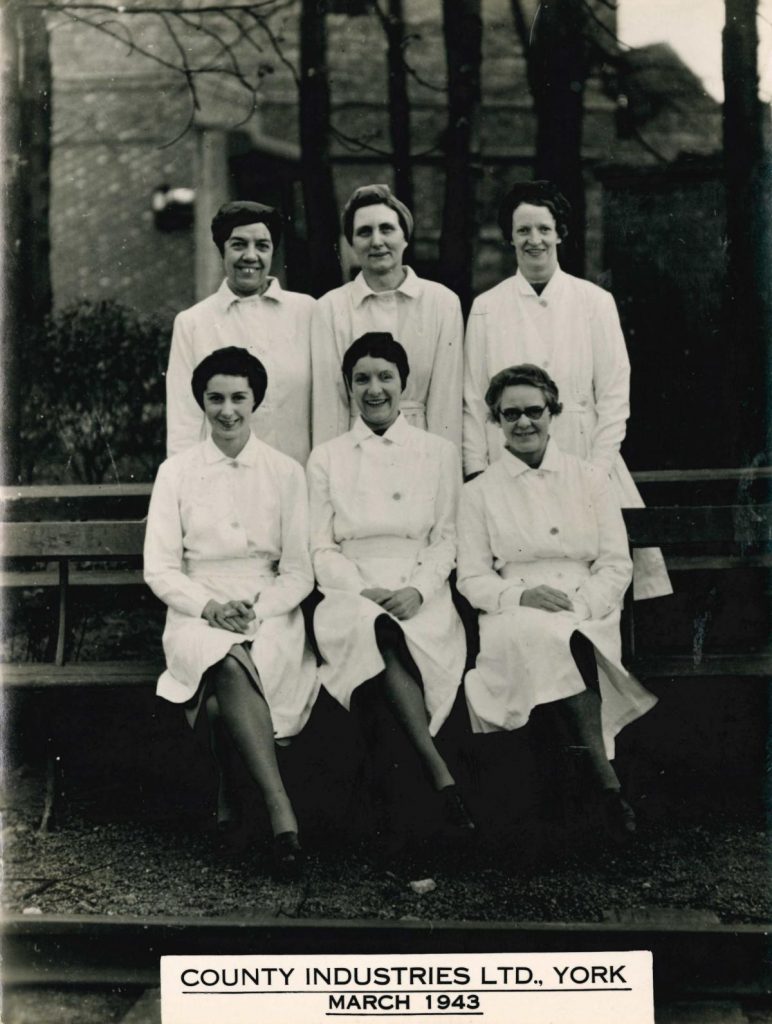 Mary Storey-Richmond (20 May 1923 – 3 September 2018) was working at Rowntrees as a Centric Filling Maker in 1939 making chocolates. When war broke out, her department was converted to produce munitions so Mary, along with her colleagues, was now making bombs. This was highly risky and her niece said, “They had to be very […] 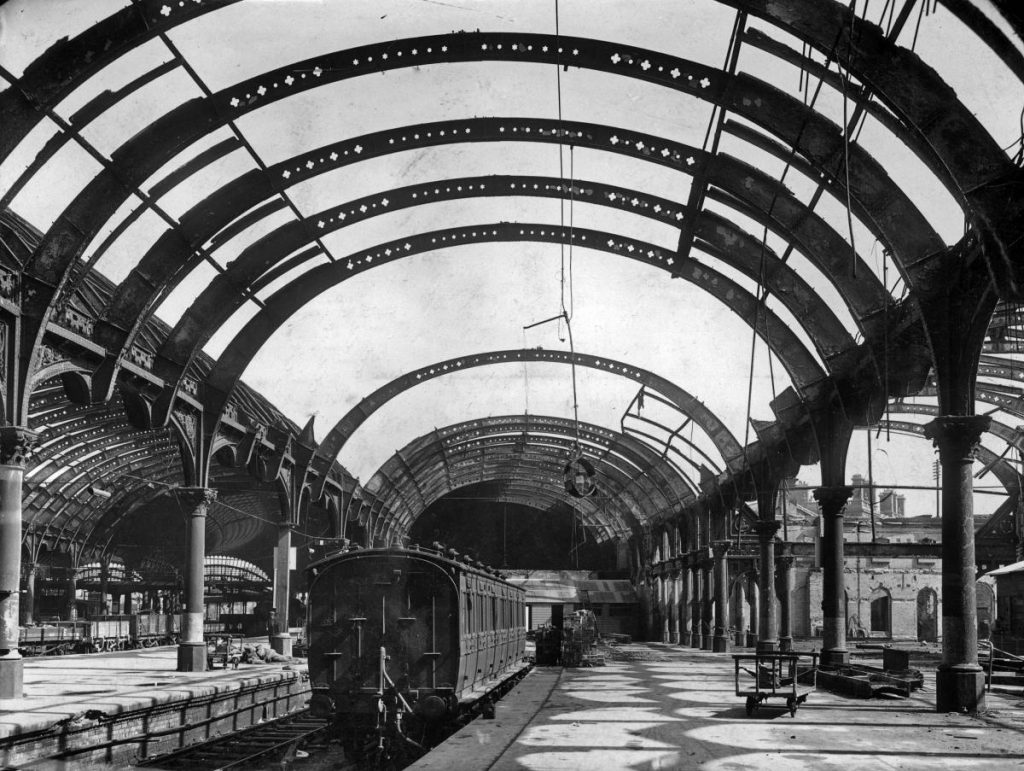 Hilda Appleby (5 June 1902 – unknown) was living in Fulford at the beginning of the Second World War. While walking her dog, she met someone who suggested she volunteer for the WVS. She did – and so began her work in the canteen on Platform 8 of York station. She worked nights, from midnight […]