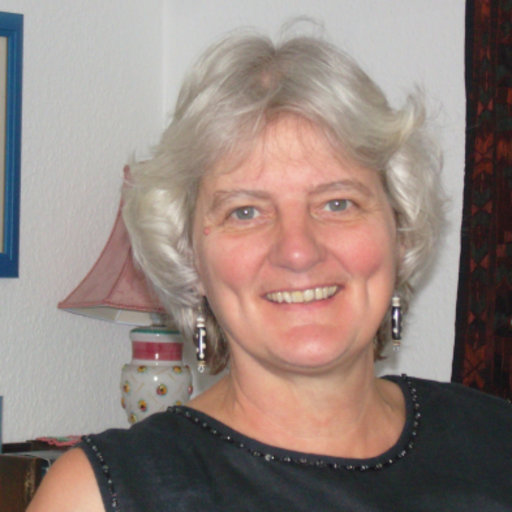 Marilyn (born 24 December 1949) was a social worker for many years, later coupled with her work as a Senior Lecturer in Social Work at the University of York where she is now an Honorary Fellow.  She was a founder member of the British Infertility Counselling Association and has for many years chaired PROGAR, the UK multi-agency group focused on lifespan aspects of fertility treatments which, among other achievements, successfully lobbied for the lifting of the anonymity of sperm, egg and embryo donors.

While based in York District Hospital’s maternity and gynaecology departments, for 12 years Marilyn worked with women & couples coping with unplanned or complex pregnancies, pregnancy loss, difficulties in getting pregnant and more, touching the lives of many hundreds of York women.  Alongside the local SANDS (Stillbirth & Neonatal Death Society) support group she was involved in the establishment of an annual memorial service which has now been held for over 20 years.  She was also instrumental in the setting up of York Homestart which helps families with young children through challenging times.

In addition to her teaching and research, Marilyn was active in improving access for disabled students and staff and in setting up links with Uganda and Pakistan which still continue both within and outside the university. She was involved in the launch of the Centre for Applied Human Rights in 2007, sits on its Advisory Board and co-organises the ‘Friends’ scheme of York residents who support visiting ‘Human Rights Defenders At Risk’ from around the world.  Together with its Director and others, she helped establish the York Human Rights City Network and supported the 2017 declaration of York as the UK’s first Human Rights City; she now sits on the city’s Human Rights and Equalities Board. As part of York Human Rights City Network, Marilyn was pleased to be part of setting up York Disability Week (www.yorkdisabilityweek.org) and York Disability Rights Forum (www.ydrf.org.uk).

In 2018, the centenary of women getting the vote, Marilyn was a key member – with other, like-minded, women – in re-establishing York International Women’s Week (www.yorkwomen.org.uk), which continues to run annually.

During the first months of the COVID19 pandemic lockdown in 2020, Marilyn organised a phone rota of volunteers as part of The Supper Collective, a group of local restaurants (organised by the Pig and Pastry on Bishopthorpe Road) and local people working together to deliver over 13,000 meals to isolated and shielding households across York. She recalls it as “a brilliant synergy of talent, skills and motivation”.

Hundreds of people in York know Marilyn from ‘Voice of the Drum’, a community djembe group for people of all ages/abilities, which she co-leads. The group particularly enjoys running drumming workshops, including for homeless groups, adults with learning disabilities and Brownies!