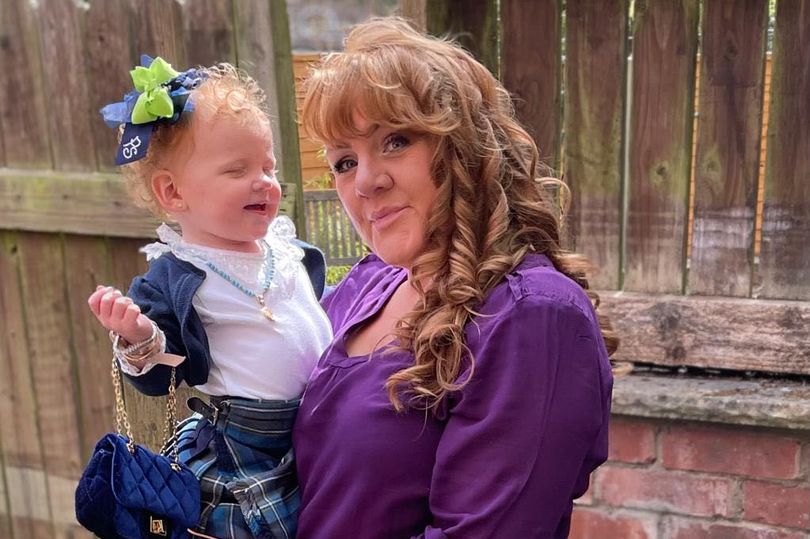 Violet (1979 -) was born into a traditional Gypsy Family, living roadside in Yorkshire until a change in the law made that increasingly difficult. She has held senior roles within Gypsy Traveller Projects for over 14 years and became CEO of York Traveller’s trust in 2018. In Violet’s own words:

“I want to fight for equality for all, but where did the fire first fan into flame? I think something changed inside me when I was quite young. I think it happened the day I stood holding my mother’s hand outside a grand building in York. I felt the security of my mother’s grasp loosen, watched a man fall to the ground clutching his chest, my mam down on her knees, trying to give him CPR. It happened in a flash. I got to her side, to hear the man’s wife say the words:

“Leave him, he’d rather die than have YOUR G&%£!@ lips anywhere near him”

I saw my mam’s hurt and confused face as she stood and took my hand. We walked away silently, no one came to apologise for those words. No one seemed to think they were wrong. My mam did not explain the words to me, we went and sat in silence on a step as we watched ambulances come and take the man and his wife away. The man was an MP. I do not know how old I was exactly. But I will tell you two things. This was not the 50’s or 60’s and I am visually Caucasian.

In 2018, I became the first Ethnic Gypsy to be appointed as CEO of any Gypsy and Traveller organisation in Yorkshire, if we exclude the organisations started by the communities themselves. It is quite possible I was the first nationally.

It was a time of reflection for me, a Gypsy woman in my late 30’s, Author, Researcher, Activist and now CEO of one of the countries longest running Gypsy Traveller Organizations. I was finally at the top. As I looked down the winding path of my career which started when I was 17 in 1996, I was not quite sure I wanted to be here. I wanted this organisation to be redundant. I did not want to still be fighting against unfair exclusion rates, blatant institutional racism, and the right to not be judged by my ethnicity alone.

It was a little later in 2018 when I began to see what York Traveller Trust could do!

YTT had existed for over 19 years in that building, yet our neighbours feared us, and some let us know that hate. We are working to create a safe space for people to get to know each other. We carry out sessions on arts and crafts, we hold sessions to prepare for job interviews and writing CVs. But we sadly still spend most of our time fighting, fighting against unfair dismissals from work (after someone’s ethnicity is discovered), We fight racism via Safe Space conversations and awareness, we fight for equal access to health, accommodation and education and we fight for inclusion.

We plan so many more activities to bring everyone together. It is my earnest hope that one day we will all stand shoulder to shoulder as friends and neighbours, with no other label than resident of York.”

Violet’s book: Gypsy Princess – ‘ is a searingly honest account of what life is really like for travelling communities, for girls in particular’ (Goodreads)

She is Chair of Moving for Change which exists to improve the quality of life for nomadic Gypsies and Travellers in the UK and has given evidence to the UK Parliament.

As told to Margot Brown